My thoughts, ideas, and sometimes questions, about the Parables of Jesus.

The Plinky question is, “What book could you read over and over?”

Although I am an avid reader and read several books a month, the only Book that I would want to read over and over is the Bible. I’ve read a few good books twice, but I’ve been reading the Bible for decades.

The Bible is the only Book I purposely study and memorize passages from, take notes on, highlight and underline in, and read over and over.

Yet I still find fresh insight within the pages, and find answers and hope not found in any other book.

There is often much mystery surrounding hearing from God.  It’s actually as simple as “having ears” to hear from Him, and even if you don’t have physical ears, you can still hear from God.

That’s not the only place you’ll find that in the Bible, but in that example Jesus was telling the parable of the sower, which had a lesson that could be “heard” if they would just listen.  That lesson is still very relevant today, and we still need to “have ears to hear” to hear it…or to get it.

Having ears to hear means slowing down and being quiet, to hear His still small voice. – 1 Kings 19:12

Having ears to hear means not running ahead of God. It means to walk with Him, and He will guide you, if you let Him.

My experiences of hearing from God have ranged from the still small voice, to vivid, detailed dreams, and many ways in between.  Mostly it’s the still small voice, a thought, or a nudging.  Sometimes it’s not until later, after an event or situation, when I’m thinking back over the details, that I’ll realize one or more of the actions I took were clearly directed by God.  God does give directions, we just have to be willing to follow.

We have to be willing to listen, to hear, to follow Him.

How are your “hearing ears” for His voice?

What has He been saying to you lately?

Are you following Him?

Can you honestly say… 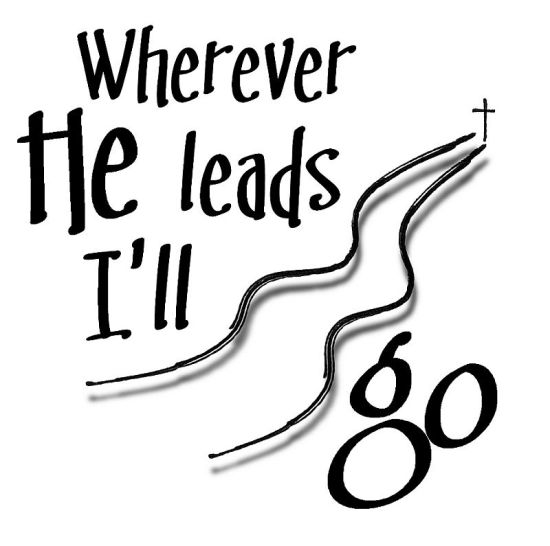