Ailsa at Where’s My Backpack? has a weekly photo challenge of Travel Themes. This week the photo theme is Animals.

One lone penguin had wandered off from the group, and he seemed to pose for this picture.

This guy kept moving so much that it was difficult to get a good shot, but he finally paused long enough for me to get a photo that isn’t blurry.

A busy petting zoo is a photo challenge of its own! This mama goat was trying to herd her three kids as they were being chased by the human kids trying to pet them. 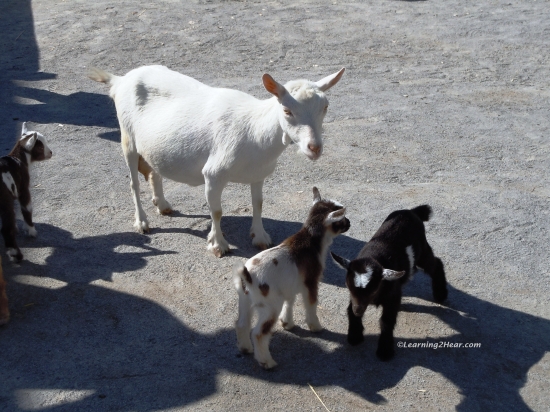 The baby kangaroo kept trying to get out of its pouch, but mama pushed it back in every time. You can see part of the baby under mama’s paw.

This zebra took a clue from Mr. Penguin, and wandered off alone while we were taking pictures, then turned to give me this shot. 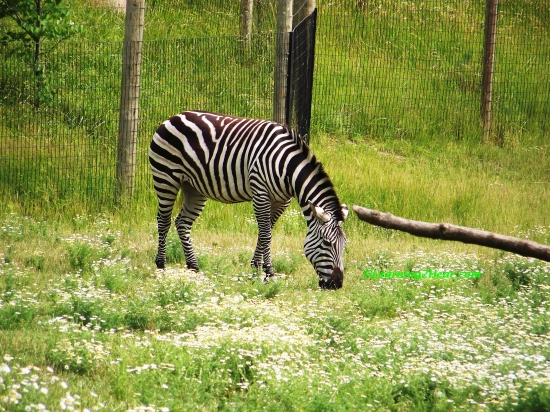 God created a huge variety of animals, and He proclaimed them good. I agree, I love watching and photographing God’s creatures. It’s hard to imagine having the job of naming all of them, but it would be an interesting assignment.

See Ailsa’s and other Travel Theme photos here, and consider adding your own Animal photos to the theme.